MPI Foam
Serving the Southeast since 2002 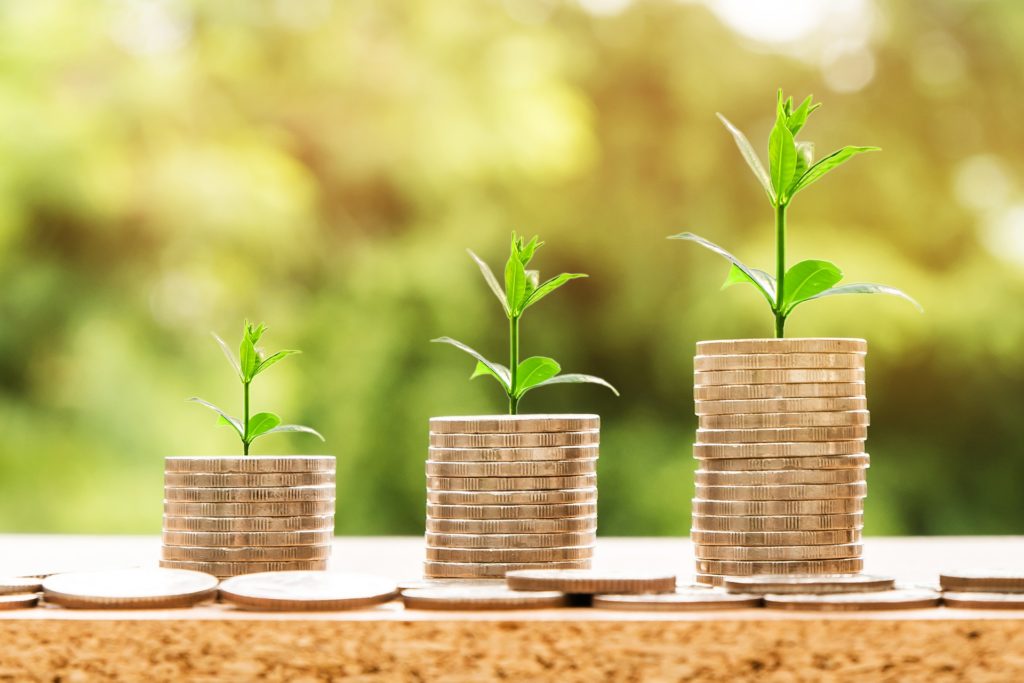 A report, “The Contributions of Insulation to the U.S. Economy in 2016”, released earlier this year, found that the insulation industry has significant, positive impacts on the American economy and the environment.

Published by the American Chemistry Council (ACC), the report found that in 2016 the insulation industry, which is composed of manufacturers, distributors, and installers, contributed more than $20 billion to the economy and supplied nearly 400,000 jobs in the U.S. Further, the total economic activity backed by the insulation industry provides $1.1 billion to local and state governments and $1.9 billion in federal tax revenues.

The ACC also reported that the insulation industry indirectly contributes to the economy in a number of ways, including:

“This report makes clear that the business of manufacturing, distributing, and installing insulation generates significant economic output and creates jobs across the country,” says Martha Gilchrist Moore, senior director of policy analysis and economics at ACC and the primary author of the report.

Insulation, which is available in a variety of forms, is used in homes and businesses to reduce heat loss or heat gain by providing a barrier between areas that have substantial temperature differences. Proper insulation also reduces outside noise, limits entryways for pests and pollen, and allows for better humidity control.

In addition to the economic benefits the insulation industry contributes to the U.S. economy, ACC also reported that proper insulation is “essential to the quest for energy independence by reducing energy consumption and reducing energy-related greenhouse gas emissions.”

Not Your Next DIY: Why You Should Hire a Spray Foam Professional

In an age where HGTV is filled with home reno shows and online influencers show others how possible it is for the average human to DIY all home fixes, we’re here as your trusted spray foam insulation professionals to keep you safe and your homes insulated. Spray foam insulation isn’t a do-it-yourself home renovation project…

As a residential spray foam insulation company, we have the pleasure of working with a number of contractors, like Loyd Builders.     Loyd Builders is a second-generation builder, focusing on custom homes, additions, and remodels. We’ve partnered with them on residential properties over the years and we’re always blown away at the work…